My Blog on Family of Bryan & McKinley: Everyone Has a Story

I tried my darndest to blog hop more during the blog… and it was hard… but such fun in discovering many new blogs. Sorry if I missed you, but I didn’t keep up with all that I stopped on! Some blogs were ones I’ve known from previous years… but many are new ones I discovered […]

As usual, April is a whirlwind month for me… even before arrivng… and mainly due to my yearly join of the April A to A writing challenge… of daily blogging! As I hadn’t planned my theme early enough to prepare, I came across a mention of “time travel” and it hit me… I’d time travel […]

After beginning my weekly series on Family Heirlooms, I thought… why not tell the stories on the family photographs. I’ve always loved the older family black and white vintage photographs, and whenever I’m leafing through my albums, I stop to ask “what’s your story?” Every photo has one – and it’s my mission to tell […]

I’m looking forward to starting another year-long of 52 Ancestors in 52 Weeks with Amy Johnson Crow.  If you’ve never joined into this type of a weekly writing blog, check out her 52 Ancestors in 52 Weeks site for more information. I first joined in 2014, opening my first blog and proud to say… I completed all 52 weeks on time! My 2014: 52 Week Ancestor Challenge can be found on the previous link.

Longevity… a touchy and difficult topic this week! What do I write?

So what is the secret to a long life… Longevity? Everyone has their own thoughts on this… is it the way we eat, where we work, or where we live? Both our ancestors, for the most part, grew their own food but lived in several different areas. Probably more of mine lived in the country as farmers… while my husband’s ancestors lived more within the city. My grandfather, Edgar T. McKinley once went to a Bryan family reunion with my parents, in the Georgia Blue Ridge mountains… when they arrived, the first thing Granddaddy McKinley asked of the men, “where are your cemeteries?” He was quickly told, “we don’t need them.” It seems that they lived long lives in the mountains! My mother told me that he constantly remarked on the trip there how he hadn’t seen any cemeteries, and it puzzled him.

Longevity is defined as “long life”… and comes from the Latin word “longaevitas”, with the word “longus” meaning long and “aevum” meaning age. If you live longer than the average person… you are said to have longevity… and we all strive to reach those long ages!

My husbands pedigree “direct line” showing the ages at death… no one lived past age 87 for women and 79 for men. As I don’t have ages of death going back any further, I have no comparisons for those living in Italy.

My chart shows a high age of 80 for the women in my line and 86 for the men; ironically they are both my father’s parents! If I took this chart back further, my highest age for a woman would still be 80 as a direct descendant and age 99 for a direct male… my great-great-great grandfather, Berrian Clark Bryan. (B.C. Bryan not showing on chart) Directly in my lines also is a 2nd cousin, 2x removed, Ila Stargel Sewell Jones who lived to the age of 114. At the time of her death last year (2017), she was the oldest woman living in Georgia and the second longest living woman in the entire United States. I had the privilege of meeting her and enjoying much correspondence with her over the years.

Even though Giovanni (DeTulio) only lived to age 67 and Julia to age 72, it seems, for the most part, their children lived a much longer life. Daughters, Mary, lived the longest in this family to age 93, and sister Carmela (Carmel) lived to age 90. The younger sisters lived until their late 80’s except for sister Lucia (Lucy), who died at age 76. The only brother who lived until in their 80’s was Nicholas (85-Nicky) while the youngest to die was their brother Andrew at age 56. From knowing them all, I believe the one thing they had in common was that they remained of a sound mind. Steve’s grandmother, Minnie, remained very sharp until the end… she never forgot anyone’s phone number or ingredients in a recipe.

In the Cambino family, Giuseppe lived to age 72, while Minnie (Domenica) lived until age 86; again, the wife outlived her husband, which unfortunately has been the case in most of the families. The siblings in this family show the oldest sister (Catherine) living to age 90, while the oldest brother (Freddie) only lived to age 60. What factored in the difference of longevity here… lifestyle? work? If you look at male vs female in ages of death… all three brothers died before any of the sisters.

If we all knew as a child or young adult… as to what we know later in life, we wouldn’t rush to grow up quite so fast. Think back to how you couldn’t wait for summer vacations in school…. learn to drive… get your license… graduate from high school… get married… have a family… have children… hurrying them to crawl, walk, talk… and soon they are married… the grandchildren come… you’re getting older and soon called grandma/grandpa…your life is becoming shorter and shorter now. So what does this mean? Stop rushing life… enjoy your children, don’t rush them to walk and talk so soon…  take time to enjoy life… it ends too quickly!

Live for Today, Tomorrow isn’t promised to any of us! 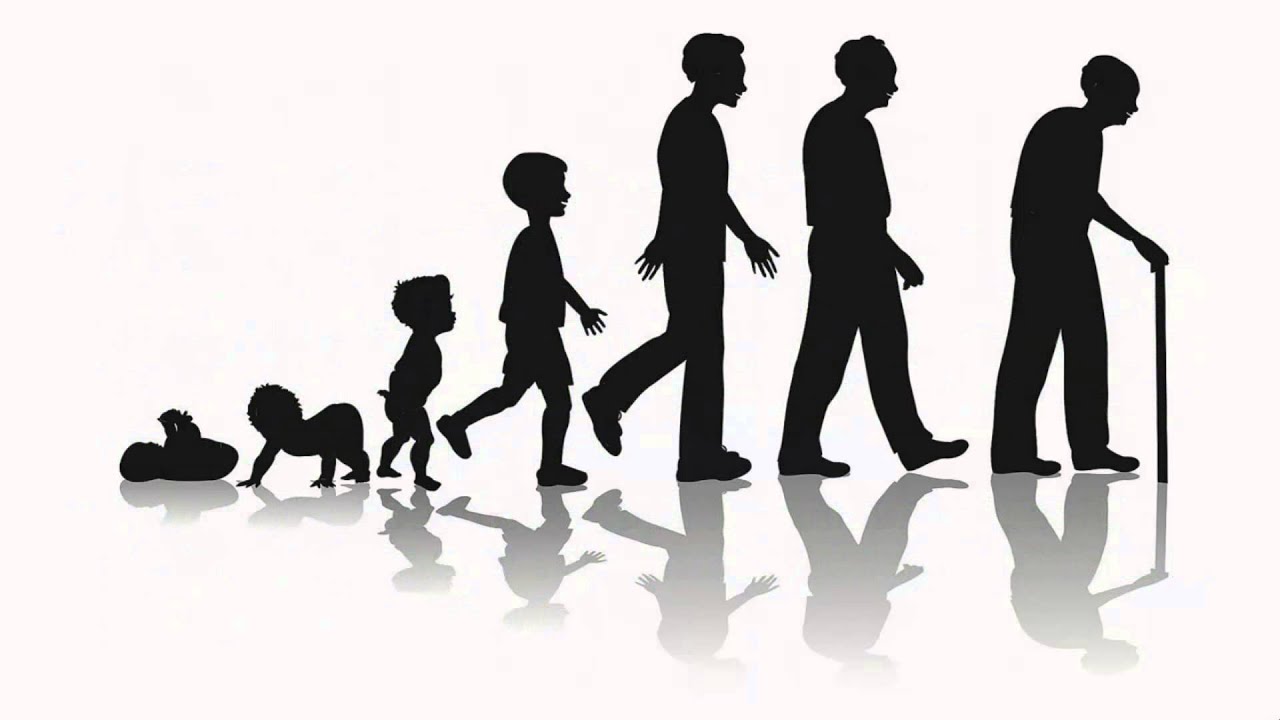 My blog is at: https://everyonehasafamilystorytotell.wordpress.com/ View all posts by Jeanne Bryan Insalaco